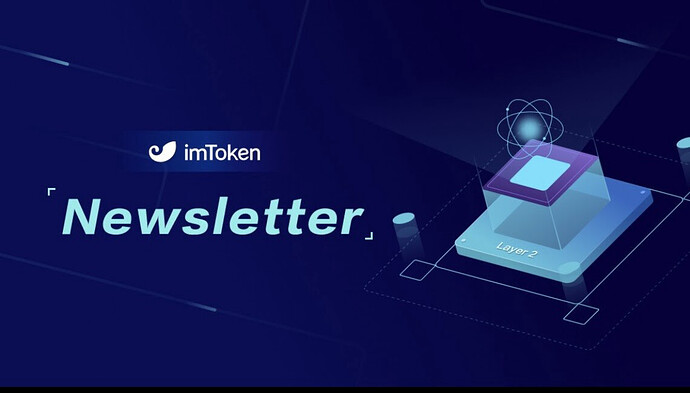 Optimism published a post announcing that the “one-click EVM contract deployment” function will be launched in October.

Recently, Optimism published an article “The Future of Optimistic Ethereum”, announcing that it will upgrade the network in October, so that developers can deploy EVM contracts to Optimism with one click. This move is a significant part of the “mission of bringing native Ethereum to layer two”.

Optimism also stated that the team deleted a lot of lines of code, hoping to achieve the goal of increasing EVM compatibility in a more concise way without loss of security.

Previously, Optimism was well known by the entire Ethereum community for its innovative OVM.But its compatibility with Ethereum’s EVM was not particularly ideal, adding additional costs of development and security audits to many project teams that wish to deploy on OE. The lower contract migration cost is a necessary factor for the early start of layer 2, we can see the Arbitrum One as a relevant example.

As the one-click deploy is coming in October. You can view the full changeset here, and also later on any tooling that can run on Ethereum will run identically on Optimistic Ethereum.

The DAI Asset Bridge officially landed on the Arbitrum One.

On September 22, MakerDAO announced that its core team had launched the $DAI Asset Bridge on Arbitrum One.This means that users can use $DAI on Arbitrum One to trade, lend, provide liquidity and earn rewards. The deployment and integration of a customized $DAI asset bridge on Arbitrum is an important milestone marked $DAI’s further role in the Arbitrum ecosystem.

Arbitrum DAI Asset Bridge is an upgradeable token bridge and governance relay. In the next week, the deployer address will be deleted, and the only way to upgrade the asset bridge is through community governance voting process.

1inch has been deployed to Arbitrum

On 22nd September, the DEX aggregator 1inch tweeted to announce that its aggregation protocol and limit order functions have been deployed to Arbitrum. 1inch said that Arbitrum can significantly reduce transaction costs and provide an almost instant transaction experience compared to the Ethereum mainnet.

As of writing 1inch has been deployed to Ethereum, Binance Smart Chain, Polygon and Optimism.

One of the four major accounting firms, Ernst & Young, announced its integration of the Polygon protocol and framework, and will deploy the EY blockchain solution in the Ethereum ecosystem.

By integrating Polygon, Ernst & Young can provide business users with predictable transaction costs and settlement times for the ever-increasing transaction volume, and the option to make transactions on the Ethereum mainnet. At present, EY has connected Polygon’s PoS chain into EY’s blockchain services “EY OpsChain” and “EY Blockchain Analyzer”. EY customers only need to make simple configuration changes to connect their business operations to the Polygon network.

In addition, Ernst & Young is also cooperating with Polygon to use Optimistic Rollup technology to build a private industry chain to improve efficiency and reduce transaction costs.

Cross-Rollup transfer protocol Hop Protocol has supported the L2 scaling solution Arbitrum, Users now can send $USDC & $USDT from Arbitrum to any Hop supported network iAnd the protocol will enable support for ETH next week. Users can lock USDC/USDT on L1 through the Hop Protocol bridge to mint hUSDC/hUSDT on Arbitrum, and then provide liquidity in the hUSDC/USDC and hUSDT/USDT fund pools.

Up to date Hop Protocol has been deployed to Ethereum mainnet, Polygon, xDai, Optimism, and Arbitrum. Users can transfer USDC and USDT between these networks via Hop Protocol.

Immutable X is a layer 2 protocol specially developed for NFT on Ethereum. It is jointly developed by Immutable X and StarkWare, a zero-knowledge proof technology development company. It adopts ZK Rollup technology to make gas-free NFT minting and trading.

Written at the end

Risk Warning: None of the content in this article constitutes any form of investment advice or suggestion. imToken does not make any guarantees or promises for the third-party services and products mentioned in this article, nor does it assume any responsibility. Digital asset investment has risks. Please carefully evaluate these investment risks and make your own decision after consulting relevant professionals.